I lived off the grid in a solar powered house built largely of recycled materials for 22 years and pooped in a composting toilet to recover my waste as fertilizer. Today I live in a grid-connected, all electric home with a full solar array. I confess to using a flush toilet. I’m approximately net zero and this summer I’ll add enough more solar panels that I can charge an electric car. I ate an ovo-lacto vegetarian diet for about twenty years and was a vegan for eight. I have written books dealing with the ethics of our diet, our relationship to animals and the earth and as a member of Asheville’s City Council have done my utmost to reduce the City’s energy use, to increase recycling, to reduce pesticide use, to make Asheville 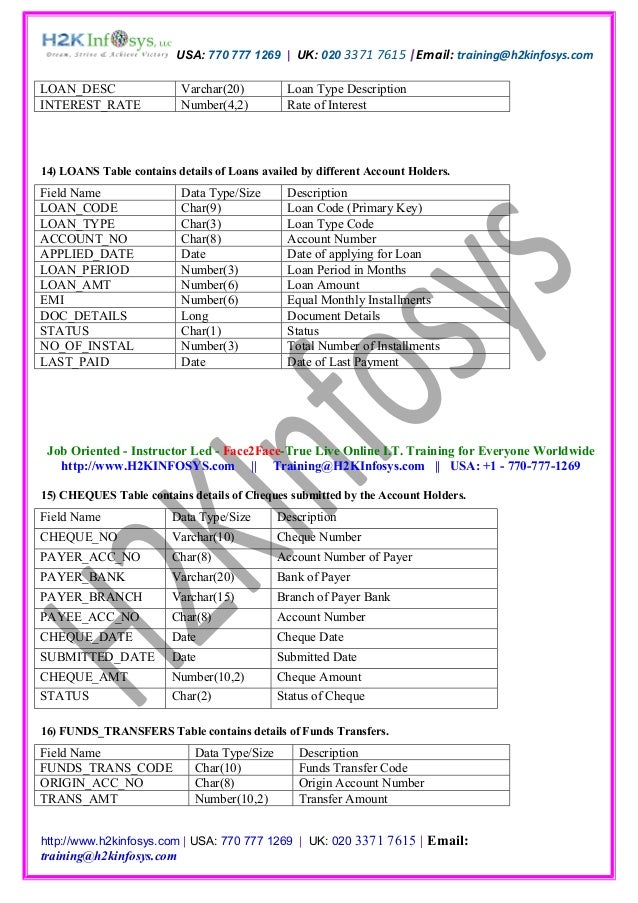 I have tried throughout my life to live up to something I learned from my father when I was a child – a lesson bolstered by my years as a Boy Scout. Always leave a campsite cleaner than you found it. Or in the wider world, always leave the place you live better than when you arrived.

But this weekend event is focussed on diet, so I should probably discuss my current thinking regarding food, though it greatly hinges on our burgeoning numbers

But there is one thing I haven’t mentioned that has had and will have more impact on the future of planet earth than everything else I have done put together. I chose not to have children.

There is no problem confronting us today that is not made worse by population growth. It is the scale of human numbers that is creating the climate crisis, the phenomenon of world-wide drought, the poisoning of waterways and the chemical changes in the ocean, life threatening air pollution, the death of coral reefs, the mass extinction of species and the constant pressure toward war. In wild animal populations the food supply is always a limiting factor. We humans have gamed the system.

But this year I moved another

If a single lifestyle choice has any relevance to the human future, it is for millions of people to decide not to have children.

No vegan who is also a gardener can easily escape the reality that agriculture kills animals. If I go out in the yard with a shovel I am signing up as an executioner. Of course at the personal level it is mostly earthworms and other soil creatures that die, though this spring I inadvertently killed a baby snake as I was turning over the soil. Then too, I pick off pests and have very occasionally resorted to so-called organic pesticides to get rid of a pestiferous infestation. I have done that reluctantly and with full knowledge that I was killing a whole lot more than the target bugs, possibly including birds, small mammals, reptiles and amphibians somewhere in the food chain.

Last summer the netting I strung up for snow peas caught a sparrow, dead before I discovered it. And the year before I trapped a ground hog that was mowing down my garden and released it several miles away in a woods. I then felt bad all summer having cheated the critter of his well dug habitat and having released it in a place that had much less of the food it needs to thrive. It was wiping out my garden.